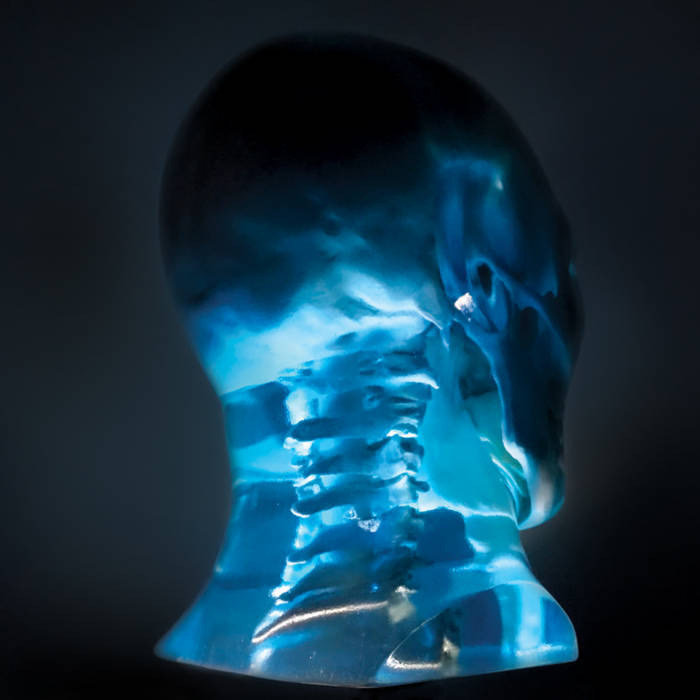 To listen to a preview of the album please visit our sound cloud: bit.ly/3jgG1KJ

Matching the oneiric dramaturgy and machine drum-noise aesthetics of their recent, internationally praised debut record, Metal Preyers re-emerge into their disorienting, dread-inducing soundscape and condense it into this 20 minute, beautifully composed work. Soaked in atmosphere, and genuinely unsettling, Bootes Void lures us into a world of hypnogogical hallucinations and disturbing instrument lacerations. Crafted with fragments of abrasive guitars, otherworldly piano tones and machinesque doom synth-lines, the record follows a deliberate progression and cinematic narration, elements of musique concrète can be picked up. The opening wooden drums create a frightening tension that is intensified by the decaying loops against a backdrop of misty harmonic dissonance, blood-curdling screams and eerie chanting. When it dissipates it can only shift into a more ghostly surrealism. A discomforting desolation echoing void.

In pursuit of their acclaimed and already sought-after debut LP, Metal Preyers stake out a grippingly stark second chapter of hallucinatory dread, powered by frayed electronics and cranky wooden drums, no doubt inspired by their time in Kampala, Uganda with the unstoppable Nyege Nyege Tapes. Highly recommended if yr into Mica Levi, Spencer Clark, Duma…

Metal Preyers is the alias of Jesse Hackett and Lord Tusk, alongside visual artist Mariano Chavez. Their second release picks up where the first left us, deep in the scuzzy underbelly of Kampala nightlife, to explore an even more sozzled style encrypted with a sense of melodic intrigue that lends it something of a thriller-like atmosphere.

‘Boötes Void’ stealthily unfolds with the sounds of processed leopard snarls, soured string dissonance, and crumbling rhythms, at a stygian pace. Like crafty psychopomps, they lure listeners into surreal, otherworldly settings and evoke uncanny sensations with a palette of textured, coruscating electronics and blood-curdled tones set to palpitating, distant percussion with the most arresting/paralysing effect.

For comparison, they share something of the impending apocalyptic atmosphere to Duma’s blinding debut, as well as hints of Spencer Clark simulating an eclipse on the equator, or even Mica Levi’s warped soundtrack for Monos, but there’s just something unshakably paranoid and genuinely unsettling to Metal Preyers concrète sound-sphere that gets right under the skin and holds the ear’s gaze with frightening traction.