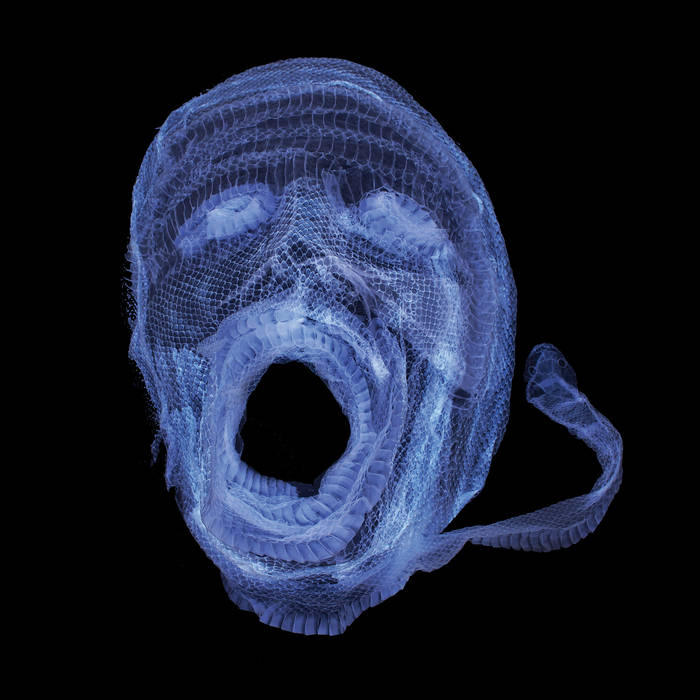 mr sterile So good ! Transporting and atmospheric ... makes me think of early 80's UK goth, The Wolfgang Press, hints of industrial when it was an interesting genre, the sonics meander into sounds that reminds of Saul Williams's hiphop backing tracks.. moments later I think Ive stumbled into a lost cave of of some forgotten The Residents album...
but Metal Preyers is also like none of these, it's a deeply enthralling uniqueness. lights off, headphones on! Favorite track: The Caller.

Mag nyege nyege releases are pretty much buy on sight, but this is particularly good. Favorite track: The Caller.

Artwork by Mariano Chavez
Mastered at Dub-plates and Mastering / Berlin