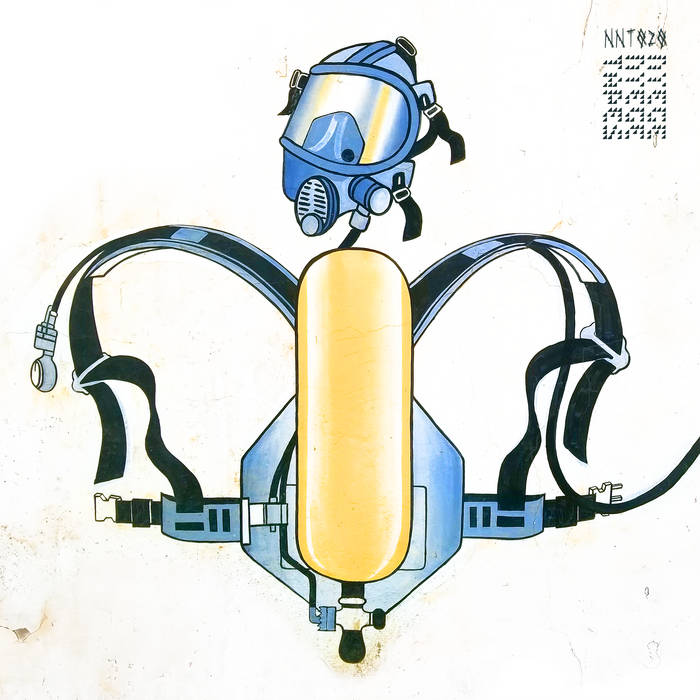 ABADIR Amazing and entertaining music. Full of energy and definitely one of the best dance albums in 2020! Respect! Favorite track: I Roof (Prod by Menzi).

Isa Cole Yep, just bought this album three quarters of the way through the first track. Not listened to the rest. Don't care. Based on that heaviness....On vinyl....It was a done deal.

lowbrow38 I hate rap music !! I believe I purchase a rap album only once per decade. This is the one for the 2020's. Odd enough my previous purchase was Die Antwoord back in 2012. DA was fierce, brutal & vulgar. PHELIMUNCASI is gloomy, haunting,, swampy ground. And this drone bass makes me feel dizzy. Dope !!

Kush Arora My favorite vocal GQoM album yet . True lords of the underground and with some crucial production from Menzi Favorite track: Umgido (Prod by Menzi).

Phelimuncasi are comprised of vocalist twins Makan Nana and Khera and Malathon. They formed in 2012 in the Mlaszi township of Durban South Africa, using Gqom as a vehicle for theatrical storytelling and social commentary. From early on they collaborated with genre defining Gqom producers DJ MP3 and DJ Scoturn to develop their signature style. Highly influential in the local scene their pioneering, vivid conversation-style vocals over dark brooding beats would later be emulated by many other acts.

In their own words, “We wanted to make people dance of course, but we also wanted to make music that enchanted or poisoned our audience. We wanted people who hear our music to stop what they were doing.”

Phelimuncasi’s music definitely enchants. Imbued with an immense storytelling tradition that harks back to South African Toyi Toyi protest, where singing was often used for intimidating the South African police and security forces during anti-apartheid demonstrations and, more recently, to express grievances against government policies and anti-privatization struggles.

To this day Phelimuncasi continue to be called upon to perform at political functions and rallies for the African National Congress and South African left wing Pan Africanist political party EFF (Economic Freedom Fighter).

The album spans over half a decade of music, starting in 2012 with productions by DJ Scoturn and DJ MP3 to 2019 where they started to work one of the most exciting new Durban producers, Menzi, whose dark textures and cyberpunk moods match Phelimuncasi’s lyrical intensity.

But what establishes this album as a major work of contemporary South African underground music is Phelimuncasi’s spiraling mantra like call and response lyrics, echoing the hardships of Durban as well as the street sharpness and grit that gives their music true vibrancy. Performed largely in their local isiZulu language their wordplay is musical and evocative, a spell-grounded cosmology, merging into a unique sound that remains deadly on the dance floor.